New player? No problem, getting started is easy! Here’s some ways to gain your first character in the game:

The simplest way to get started is by creating and drawing your first free character design. All players are allowed to create one free Citizen per each available species. Citizens have limits on the number of markings, and rarity level for traits, but are a great option for those looking to jump right into the game. Citizen characters can not be sold, traded or gifted to other players by default. 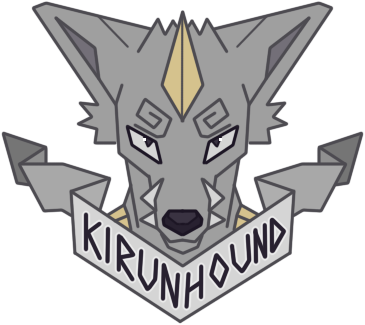 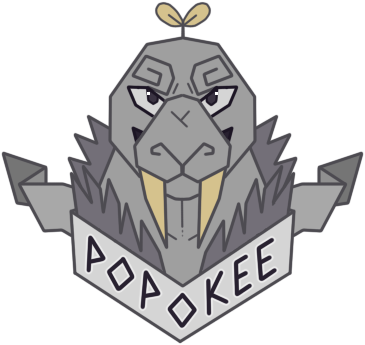 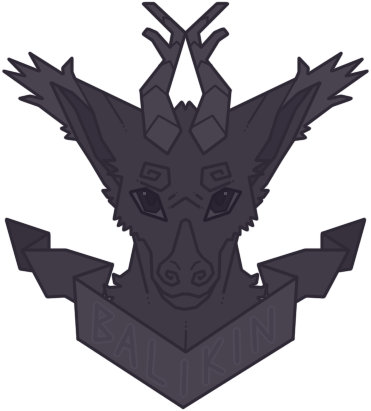 Submit a Claim with the following info and staff will create you a MYO slot ready to design:

Buy from or Trade with Other players:

Want to jump into the game with a character that has rare markings or a mutation you really love? Check to see what other players are selling or trading over on Discord. Many players have ready to draw genotypes with rare markings, mutations and other harder to get traits, as well as characters that have already been drawn and approved in game. You might even be lucky enough to catch someone giving away the perfect character to new players!

Finally, semi-custom character genotypes will be available from time to time for players to buy in the form of Azoths. These items give access to more markings and traits higher on the rarity list. Once a player has an approved character, it is also possible to obtain these items within normal gameplay as item drops during Resource Gathering or rewards from Raffles.