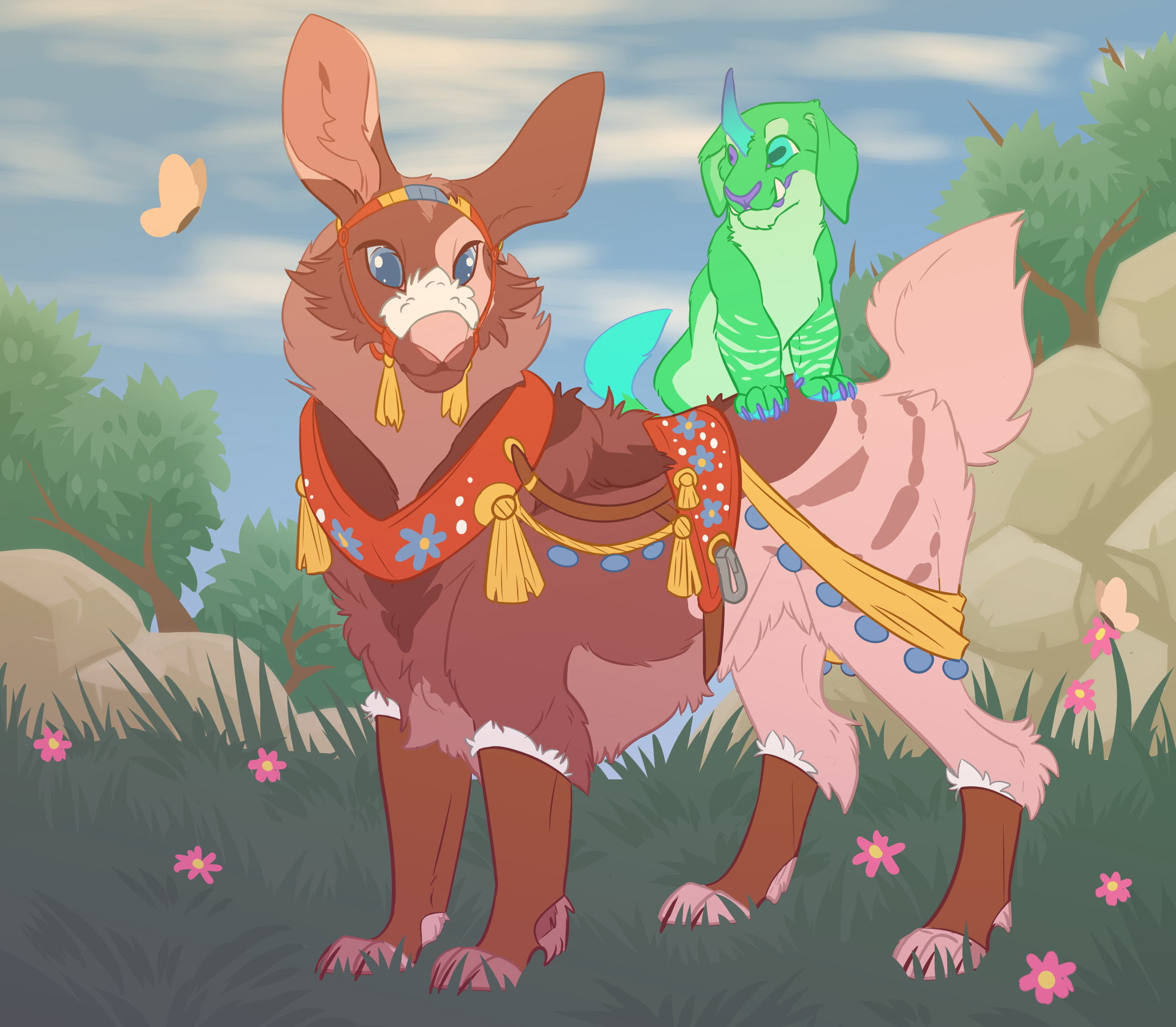 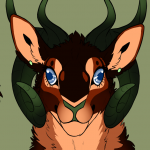 0 ・ 0
In Character Journey Art ・ By Zincwolf

Marvie's first and best friend; Velvet. He wasn't sure  exactly what  she was, but, that didn't matter. He'd had her since she was a kitten - or leveret, if she was more closely related to hares he supposed, but how would he know he wasn't a Leporidae expert - and even then she was only just a little smaller than him then.

Now, she towered over him and her lean muscles and stubborn nature helped pull his merchant's cart, and her strong, sharp teeth and her long tough claws protected him. Hell, even her fur kept him warm when he had to go into harsh climates for a deal. She walked a little more like a horse then the rabbit she looked like, but she could leap like noboidies buisness. He'd seen her leap over twelve feet vertically before trying to see over a large rock that stood between her and some tasty blackberries on the otherside, trying to find a path through. She wasn't overly smart, but she was on par with most horses, which made her at least seem to listen to him when he talks to her.

Her fur mostly stays its tawny-cream colouring but in winter, she's been known to turn stark white with black tips on her tail and ears.

He really loves her, and in his heart, he hopes she loves him too. She's loyal, at least. 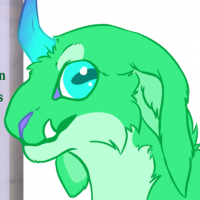 #243 for Character Journey by Zincwolf